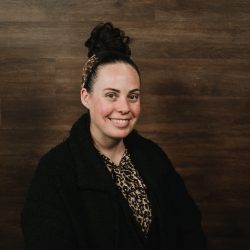 Kristin serves as the Ministry Director for Hyphen, the young adult ministry of UPCI’s Youth Ministries. At New Life Christian Center in Lancaster, Ohio, she serves as a Worship Leader and a part of the LiveWire Youth Staff. In 2005 she graduated from Indiana Bible College with a Bachelor’s Degree of Arts and Music and in 2007 from Liberty University with a Master’s Degree in Business Administration specializing in International Business. In 2014 she graduated as Dr. Kristin Keller from the Institute for Worship Studies with a Doctor of Worship Studies Degree. As she travels to unique cities and countries, Kristin enjoys exploring the various coffee and shopping scenes. Her passion is for students and young adults to connect their God-given abilities to Kingdom opportunities for the purpose of building the church. 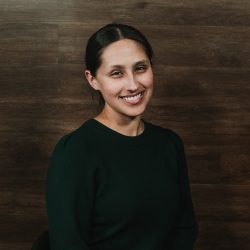 Dinah was raised in Turlock, CA where she works in ministry at her local church. She is the young adult pastor at her church where she also serves as the special events coordinator. Her passion is to help young adults know the Bible and to find their place and personal ministry within the kingdom of God. Dinah received her Bachelor‘s and Master’s degree at California State University, Stanislaus where she works as a program coordinator. She loves to read, drink coffee and travel-and particularly loves to do all three at once. 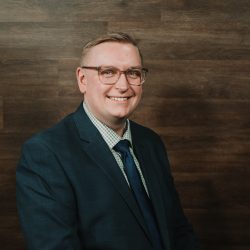 Mathias lives near his childhood home in the Milwaukee area and serves as Assistant to the Senior Pastor at Parkway Apostolic Church in Oak Creek, WI. Most days you can find him calmly celebrating creativity in the world while enjoying a great nitro cold brew — one of God’s many gifts to mankind. Although it has ranked up to the top ten, cheese is not one of his favorite Wisconsin foods. 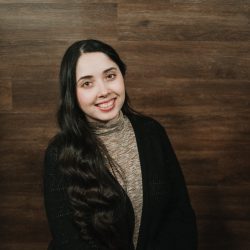 Under the leadership of Pastor Micah and Jasmin Johnson, Jennifer serves as the Hyphen Director and Social Media Director at Life Church, located in the Greater Los Angeles area. In 2016, Jennifer Malech graduated from Azusa Pacific University with her B.A. in Communication Studies and Journalism. Writing is a big part of her life as she currently works in the Advertising Industry as a copywriter and is also a self published author. Her greatest desire is to spread hope+point others to their Creator through the creative gifts God has given us. When she isn’t writing, you will most likely find her with a camera in hand and traveling somewhere new. 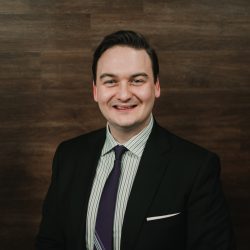 Evan serves as the Youth Resource Editor at the Pentecostal Publishing House as well as the Coordinator for Link247 digital curriculum. He was born and raised in Wisconsin and although he currently resides in St. Louis, MO, he will never be a Cardinals fan (Go Brewers). Evan is a graduate of Urshan College and Saint Louis Christian College holding a degree in Pastoral Counseling and Theology. He has worked as the youth and administrative pastor in Washington, D.C. And continues to pour his passion for the youth and hyphen generations into his work for the UPCI. He is a avid reader of all things Lewis and Tolkien, epicure, and a bit of a snob when dealing with coffee. 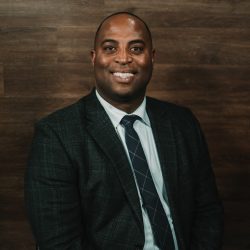 Kelvin Shaw serves on the Pastoral team at Stittsville UPC as Associate/Youth & Young Adults Pastor. He has over 15 years Ministry experience serving students and hyphens in a variety of leadership roles on the local, district and national levels. He is married to his beautiful wife and best friend Symone and they are proud parents of Micah, Kaleb and Moriah. He has a business and entrepreneurial background and holds a Bachelor of Arts in Political Science from Carleton University (Ottawa, Canada). His desire is to help people unlock, find and understand their God given purpose as it intertwines with ministry callings, educational pursuits and career paths. Kelvin is passionate about preaching and teaching the Word of God and leading youth & young adults to reach their full potential in Christ. 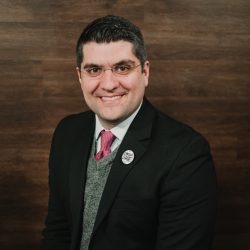 Philip’s life has intertwined entrepreneurship, ministry, and service from the start. As a former youth pastor, his passion is to see every person unleash their God-given gifts and talents. He is co-founder of IMPACTJUNKIE (https://impactjunkie.co) designed to launch entrepreneurs, investors, and adventurous doers to start something that changes lives. He previously worked in the US Congress and served as a senior advisor from the Pentagon to the White House. He completed his undergraduate and graduate studies at Harvard University, where was also elected university-wide student president and gave the graduate commencement address. Based in Washington DC, he speaks around the globe with the US State Department and teaches a master’s course on innovation and impact entrepreneurship at Johns Hopkins University. He currently serves as the USA regional director for Hyphen and is on a mission to support entrepreneurs and change-makers striving to make a difference in their world. He also spearheaded and currently directs the UPCI Innovation Fellows program, connecting professionals to use their talents for the Kingdom. 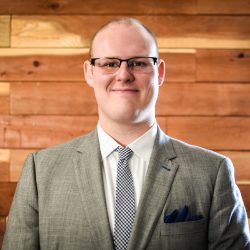 Joshua serves as the Youth Pastor at the Pentecostals of Ceres in Ceres, California where he grew up. His passion for ministry has lead him to serve as the social media director for the WD North American Missions Department, the Western District UPC, and most recently the National Hyphen team of the UPCI. He studied at Full Sail University and achieved a Bachelor of Science Degree in Graphic Design and works as a Marketing Analyst for California State University, Stanislaus. Josh particularly enjoys trips to the city to visit his favorite coffee shop, Blue Bottle Coffee. He has a beautiful wife named Kaylee and a German Shepard named Kittle. 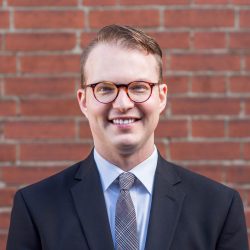 Justin Reinking joined the Youth Ministries team in January 2017 as Director of Promotion and was elected General Youth Secretary in the fall of 2017. He is from Indianapolis, Indiana, and graduated from Indiana Bible College. He married the love of his life, Kimberly in 2001, during their time as students at IBC. After graduation, they moved to Dewar, Oklahoma where they served in youth ministry for nearly 14 years. Justin served the Oklahoma District youth ministry in several capacities. He’s the proud father of three handsome young boys: Noah, Elijah, and Micah. He enjoys basketball, game nights with the family and Reuben sandwiches (see Shapiro’s in Indy).